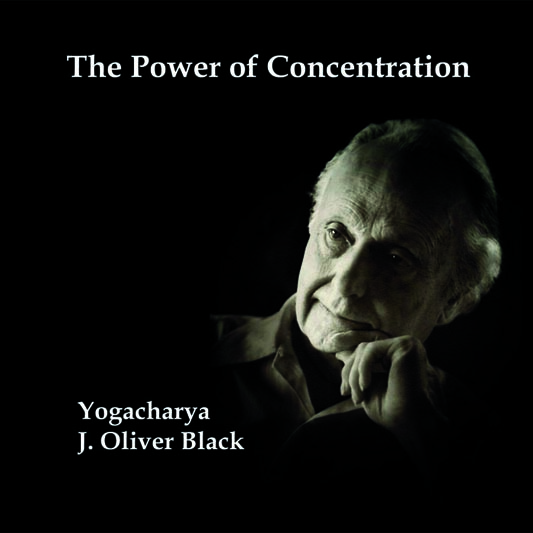 New CD – “The Power of Concentration“

Available Sept 5 at Song of the Morning Gift Shop

At the June 19 Zoom session, Pieternel Feehley talks about home construction options that her company represents, and she answers questions from Zoom participants. 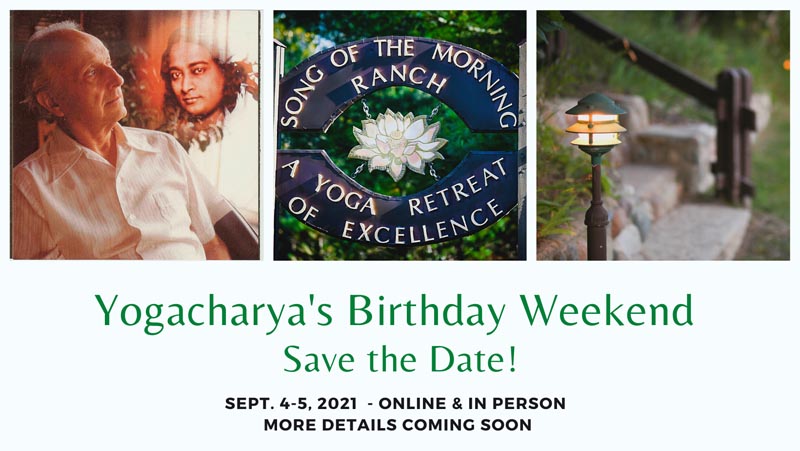 Will Be Operational in the Community Soon!

We are excited to share that construction has begun to bring fiber optic Internet access to Song of the Morning and the Clear Light Community. This service is provided by Great Lakes Energy and offers the highest level of Internet service available to consumers and businesses. Thank you to Great Lakes Energy for all their work bringing this service to us and to other communities in Northern Michigan! More details can be found at  https://www.jointruestream.com/  . 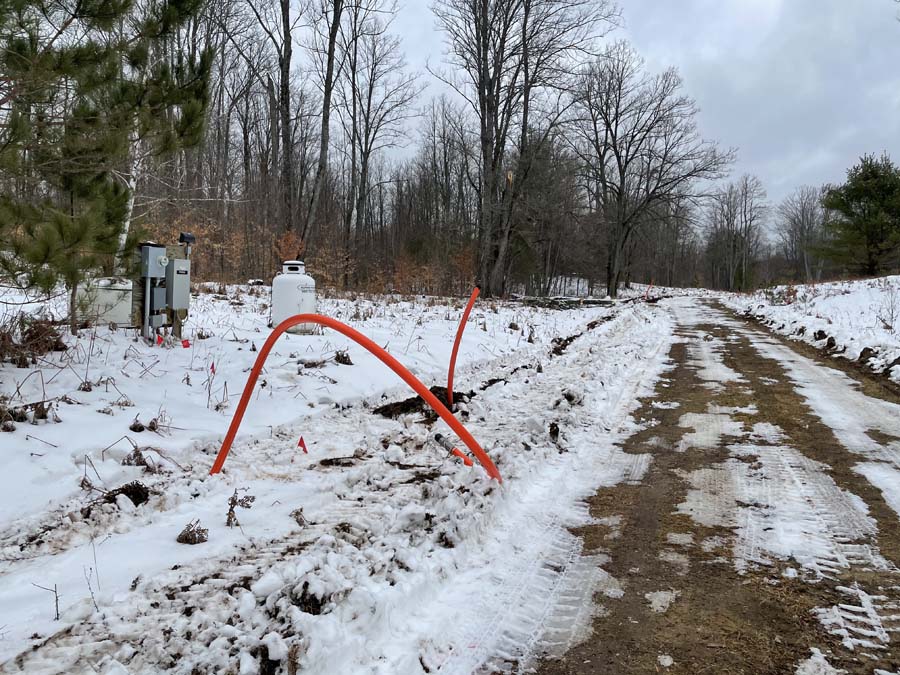 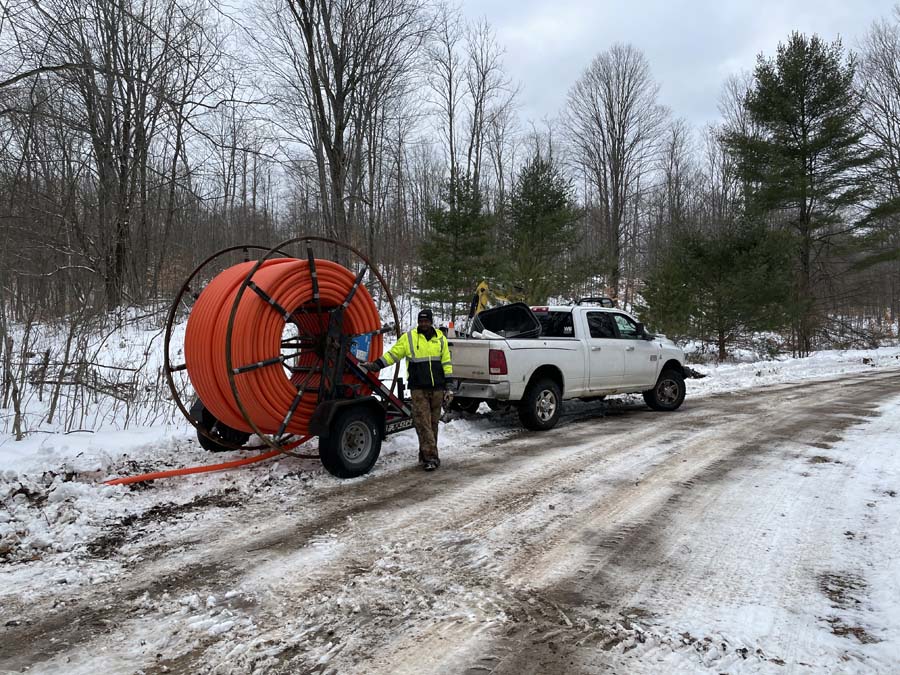 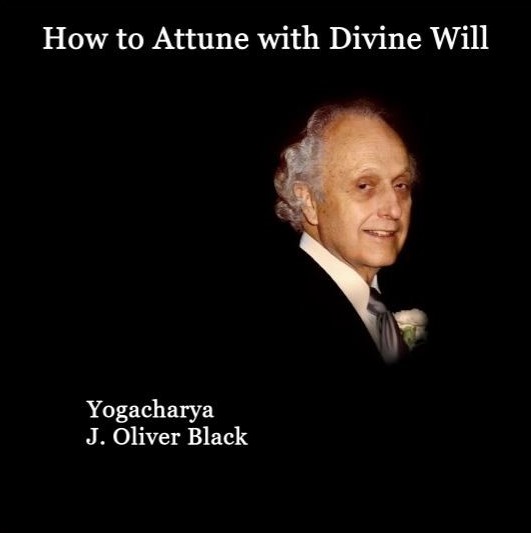 CD – “How To Attune with Divine Will“

Available at Song of the Morning Gift Shop

As part of the Community’s 20th anniversary, there was a small outdoor event.

Also, two new videos were produced for the occasion: Members of the Community take turns talking about their background and experiences in a video produced by Monika Ford. The second video is an interview with George and Mary Ann Johnston, who were the first residents of Clear Light Community.

Clear Light Community residents talk about their experiences and what they value in a spiritual community.

Richard Armour gave a short tour of the new maintenance building, then the group gathered in the office for chanting, and short talks by Richard, Steve Sandner, and Anne Wakenhut. The group then went to God’s garden for karma yoga, weeding and garden clean-up. The afternoon ended with a gathering at the new home of Mike Wanger and Sue Bella. 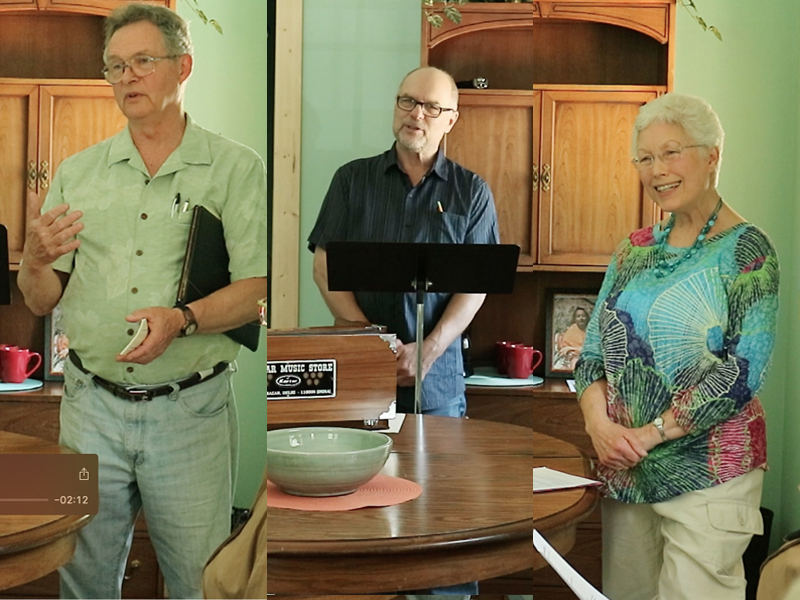 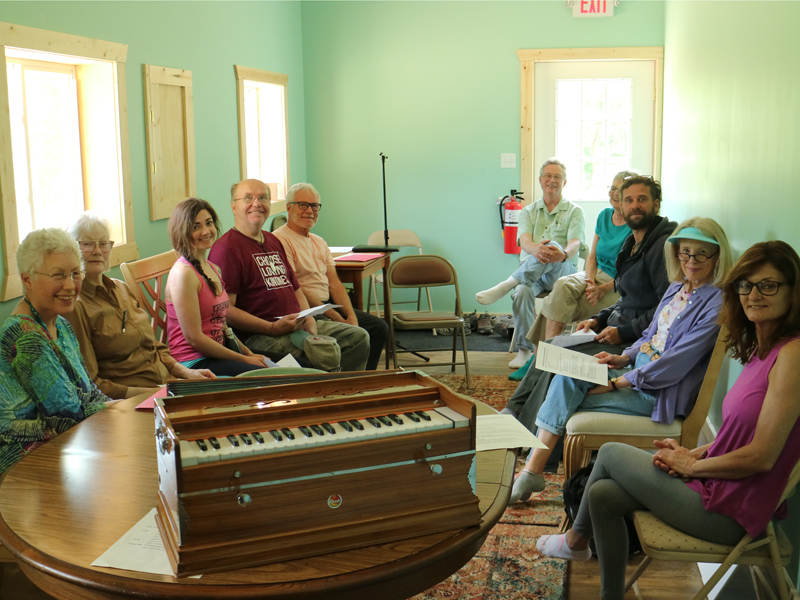 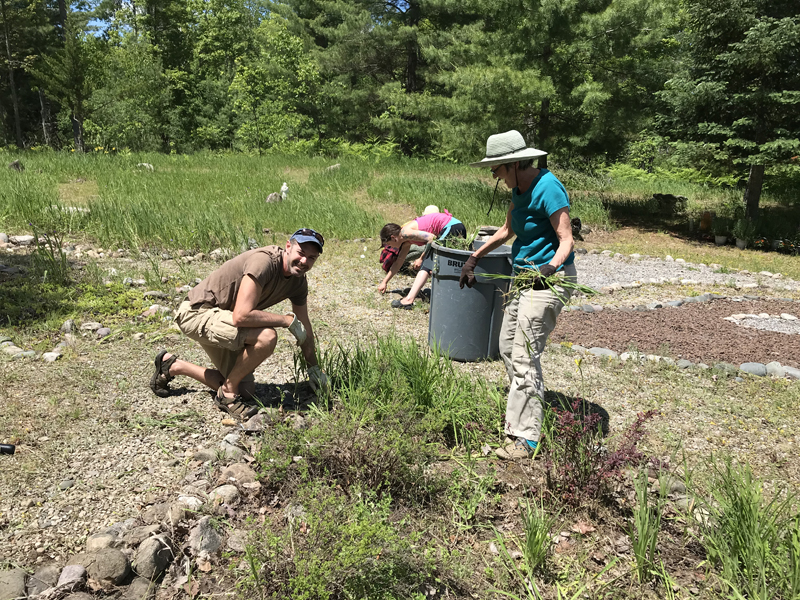 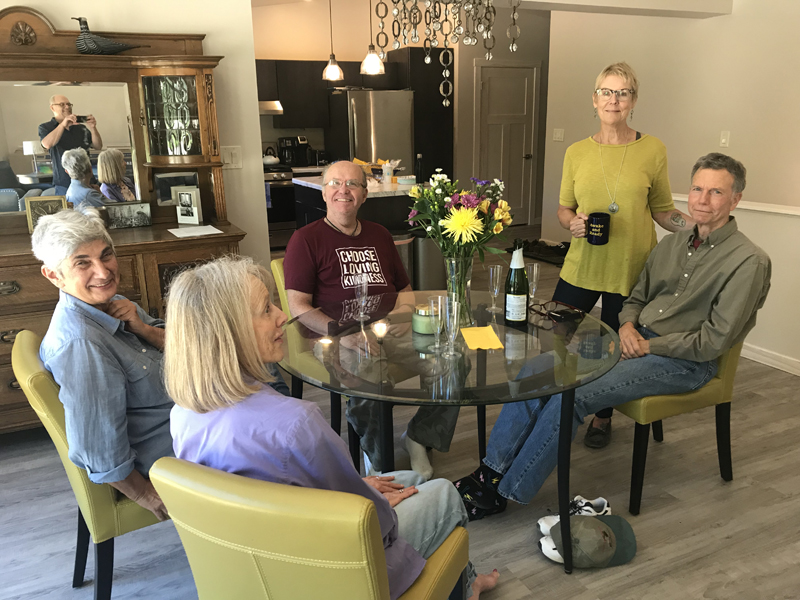 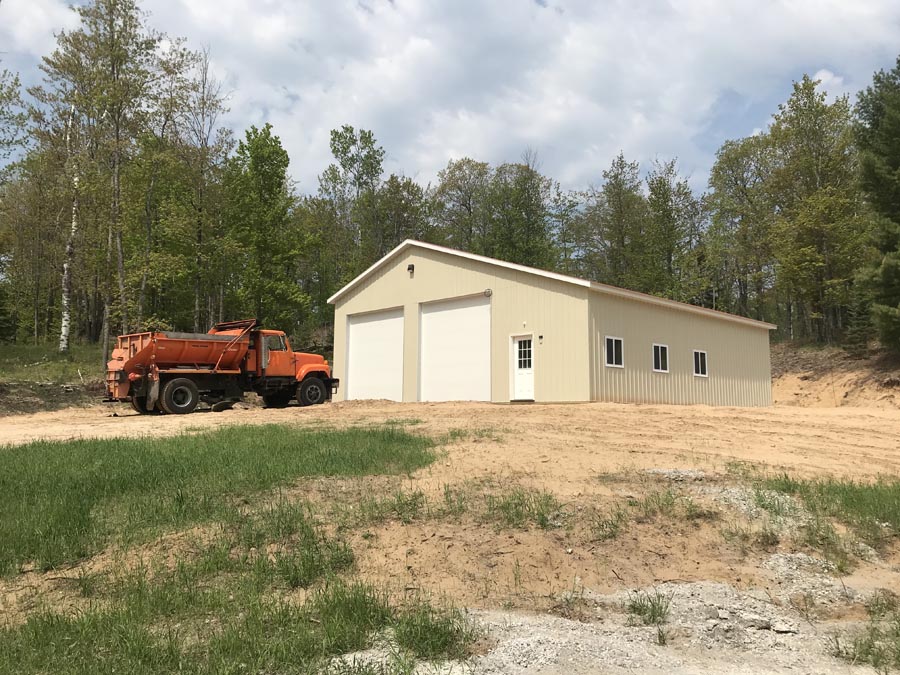 The new maintenance building serves as shelter for our plow and fire trucks, and it also provides office space for community business.

A new home in the Community! Sue Bella and Mike Wanger watch their new home go up in one day on September 19, 2018.